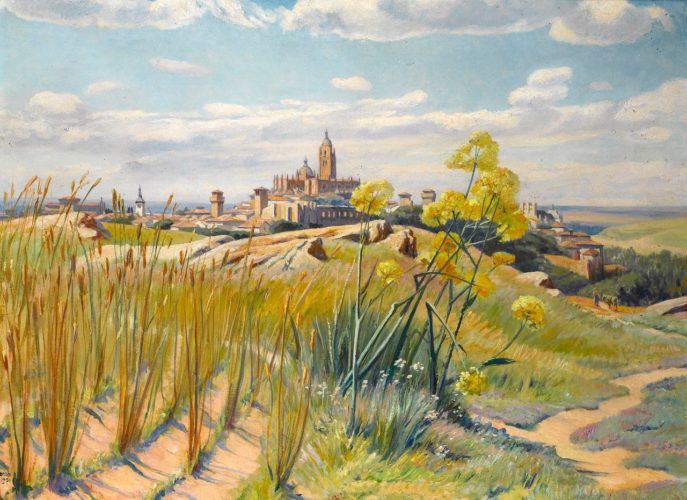 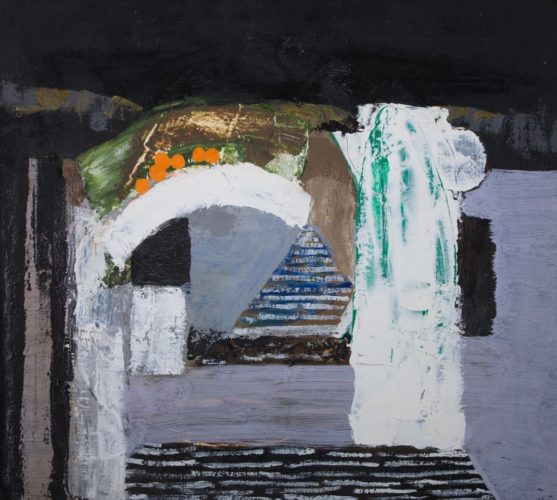 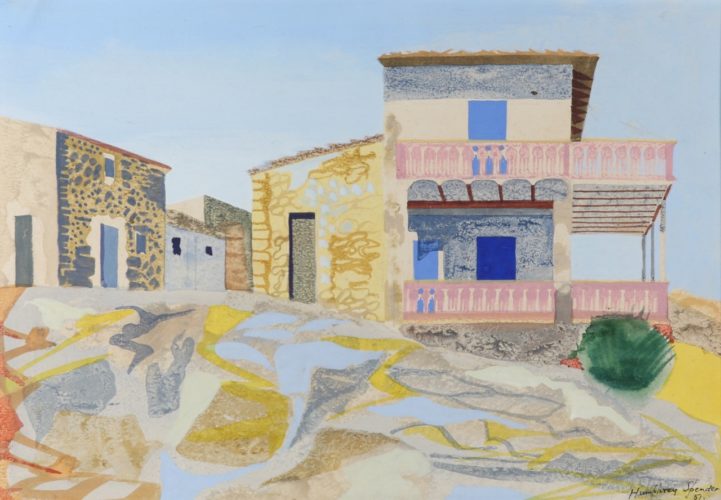 Babbington Fine Art deals in 20th century British oils and watercolours. They have been trading for nearly twenty years and are members of BADA and LAPADA.