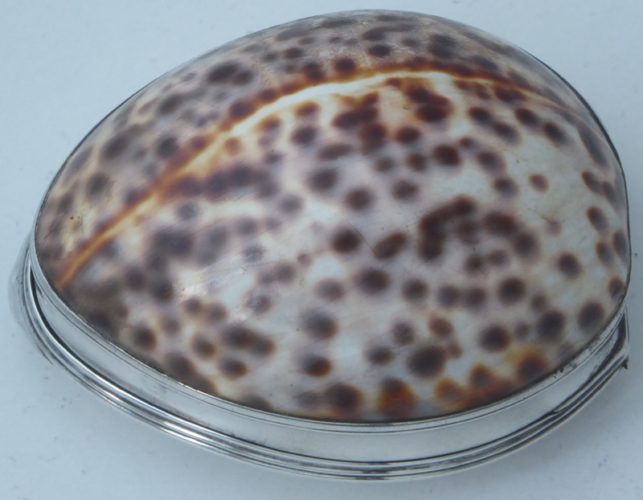 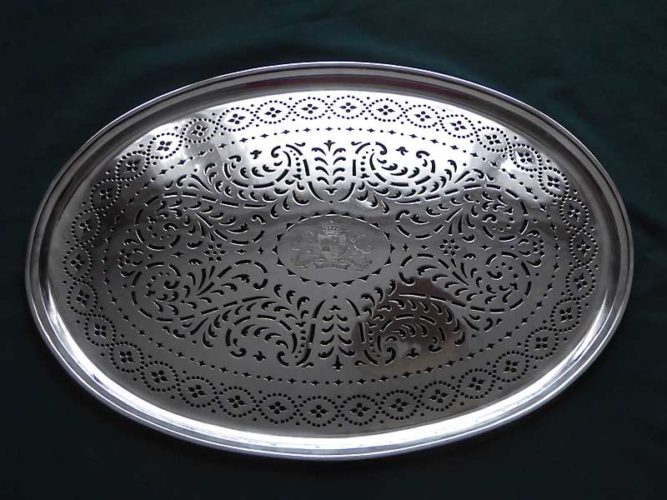 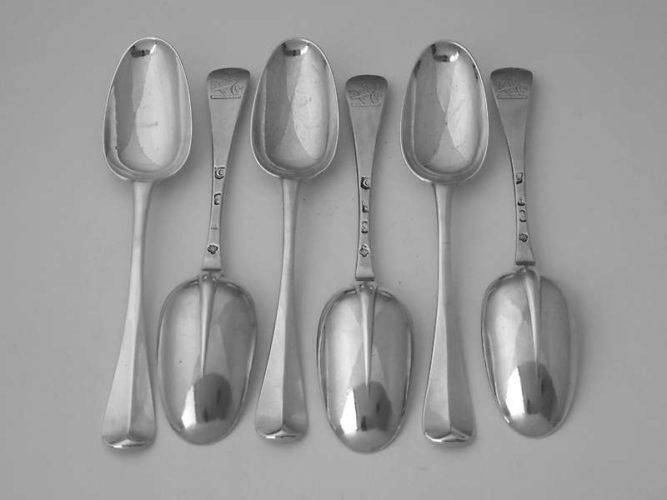 A set of six rattail tablespoons of exceptional quality, made in London in 1718 by Philip Robinson, crested for the Bridgeman family with a later eighteenth century Baron's coronet (the family were created Barons Bradford in 1794).

Antique silver and objects (with a focus on history and provenance).