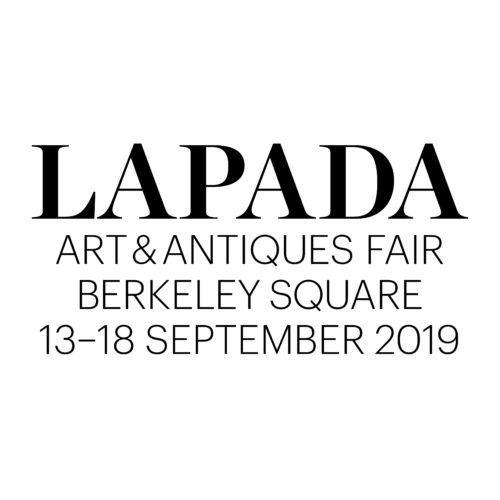 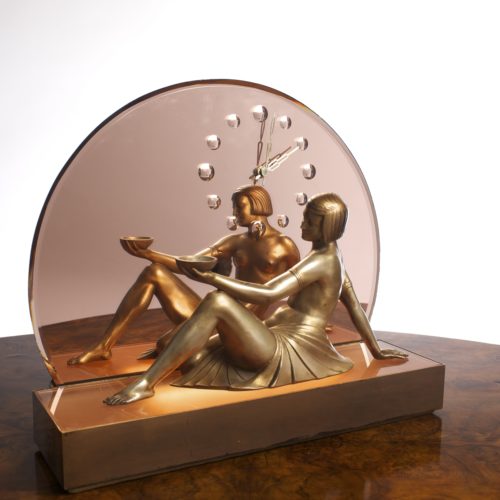 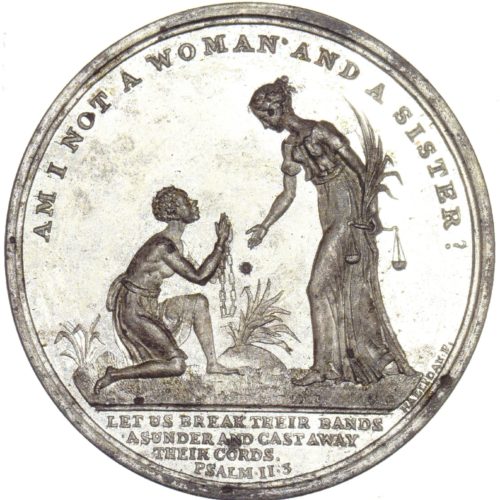 Works of Art and Historical Medals. 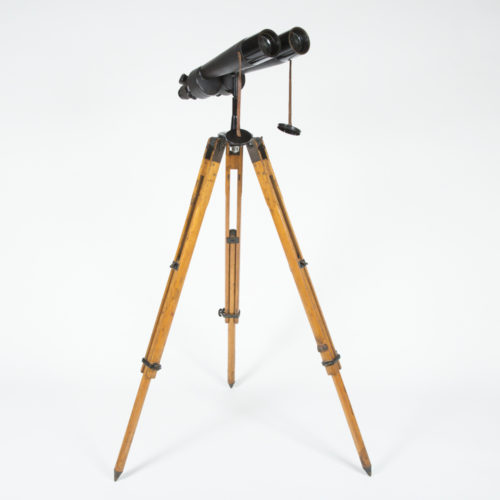 Furniture and lighting from the 19th Century through to the mid-20th, which will be accompanied by unique pieces of aeronautica, and a fine selection of binoculars and telescopes.